John Mugo is Chief Executive of Zizi Afrique Foundation, an not-for-profit committed to improving learning outcomes for the children and young people who are furthest behind by nurturing skills for learning, living, and working. The organisation has grown rapidly to help improve the learning outcomes of more than 30,000 children and providing skills training opportunity to more than 1,000 young people facing extreme adversities. Mugo is an education reform advisor to the Kenya Institute of Special Education, Ministry of Education and other institutions.

Mugo was born in a rural district in the heart of Kenya to a family of nine. His early years were spent herding his father’s goats before he was sent to school. Despite his parents being illiterate, they valued education, and though Mugo had a stammer he was determined to excel. The school environment was tough and many of his peers dropped out to become child labourers, but Mugo had a dream: to escape poverty. This drive enabled him to graduate from Kenyatta University and later joined the University of Hannover for his Master’s and PhD. When he returned home, he was determined to transform education in Kenya and help others follow in his footsteps. Mugo has worked tirelessly to improve learning outcomes for children in East Africa. In February 2011, he became the country manager of Twaweza and was one of the founders of the Uwezo large-scale assessment. This household-based assessment was conducted in all the districts in Kenya, Tanzania and Uganda, reaching close to 100,000 children every year, and engaged nearly nearly 30,000 citizen volunteers. Uwezo became part of East Africa’s story in recognising the learning crisis and integrating learning as a parameter for measuring education progress.

He has also contributed towards the Early Language and Literacy and Numeracy Assessment (ELANA), a citizen-led direct child assessment for Language and Maths. He contributes part of his salary and mobilises colleagues and friends towards educating the children of marginalised communities in Lamu forest and Tana River county. 300 children are now enrolled in two schools in communities where traditionally less than 10% attended primary school, and none went to secondary school.

He is leading the Assessment of Life Skills and Values in East Africa (ALiVE), a multi-stakeholder, multi-year and multi-donor-funded local initiative. This first-of-its-kind assessment will reach 40,000 adolescents and parents. During the COVID closures he established Kawaida Mpya, a consortium of education practitioners working on how to support parents to engage their children as a way of learning values and life skills.

Mugo has established various tech innovations to reach marginalised children and youth such as solar-powered radios, SMS based learning, tablets and phone-based mentorship and training for youth. 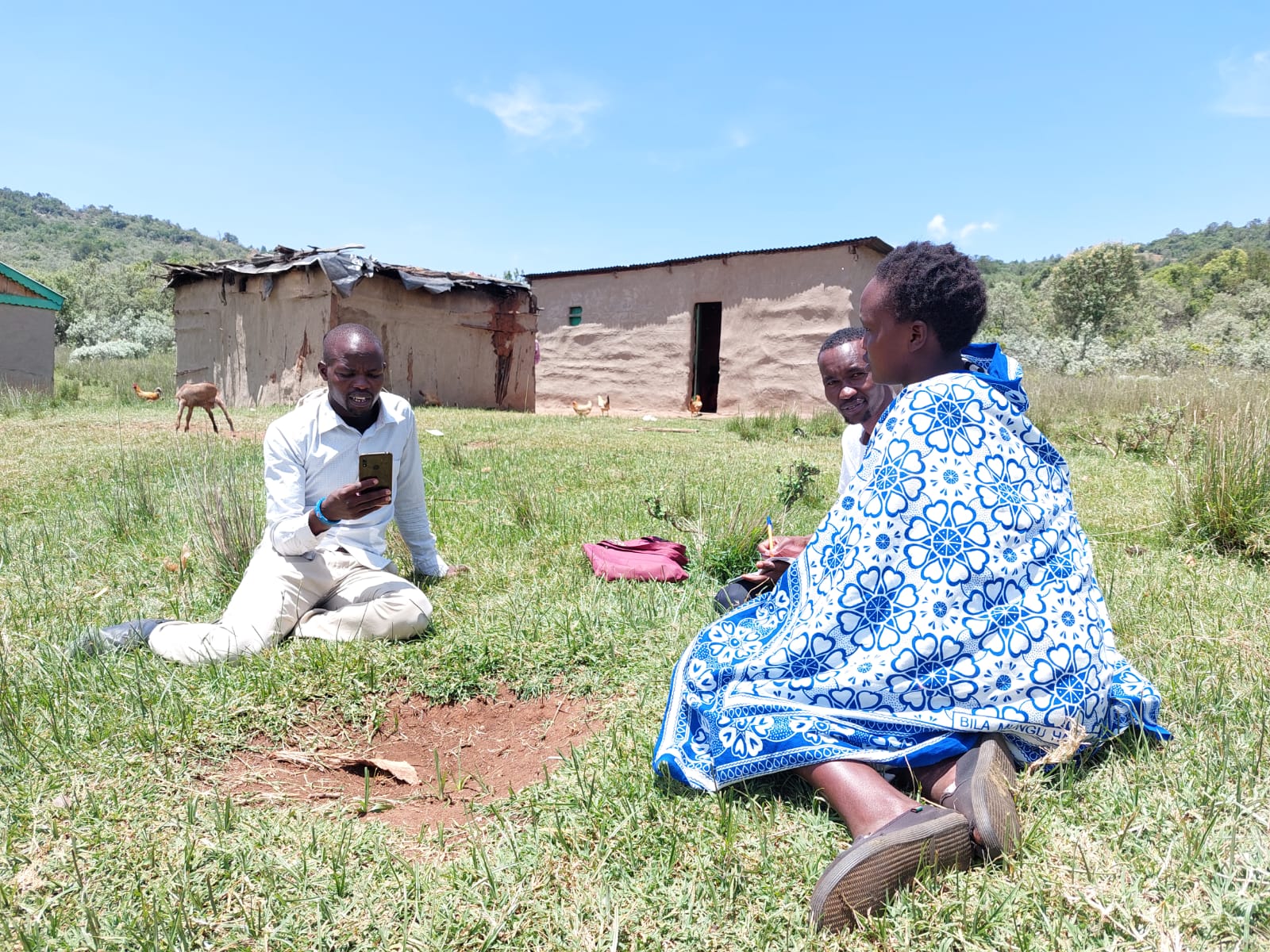 An inspiring leader, Mugo’s views have been sought by UNESCO, PISA, and the Brookings Institution among others. He led a ‘learning through doing’ tool development academy with 47 East Africans working over 48 weeks to develop the first-ever contextualised tool to assess problem solving, collaboration, self-awareness and respect. He founded the Tenda Wema Philanthropy, giving scholarships to and mentoring children of extremely poor families to go through education to university.

As an advocate for change, Mugo has published over 30 articles in academic journals, book chapters and other scholarly works and he has presented to global education conferences. He sits on the editorial board of the Kenya Journal of TVET. He is also the Board Chair of the Kenya Institute of Special Education. He has become an influential voice in government circles and has become a household name among the civil society education organisations not only in Kenya but also in Uganda and Tanzania. He has created a space where civil society organisations can scale their impact through learning from and with each other and building synergies for greater effectiveness.